It only took me twenty (20) years down meandering paths, but I finally got accepted to be a VOTING member of THE RECORDING ACADEMY (aka The GRAMMY organization).

The Recording Academy also organizes many other great activities for the music industry like MusiCares and industry events, which I’ve attended over the years as part of The Texas Chapter.

Now, I get to vote on who wins what GRAMMY every year 😎. Never give up!

As for how and why I get accepted, I didn’t think I would even get accepted (upgraded) from being just an ordinary Associate Member.

Having said that, I have produced albums and/or singles with two musicians that subsequently won GRAMMYs: Dee Dee Ramone of The Ramones was awarded posthumously for GRAMMY Lifetime Achievement (2011) and Kacey Musgraves, who has now won six (6) GRAMMYs including Album of The Year (2019).

I suppose those credits with GRAMMY winners and the longevity of my producing/executive producing career over twenty years played into the board’s decision.  Over a period of time, I’ve produced over five-hundred recordings and nearly fifty (50) albums and compilations.

I just never thought there would be a day where I could say I’m a VOTING member of The Recording Academy, but there it is.

Some buy links below to albums I’ve produced in recent years: 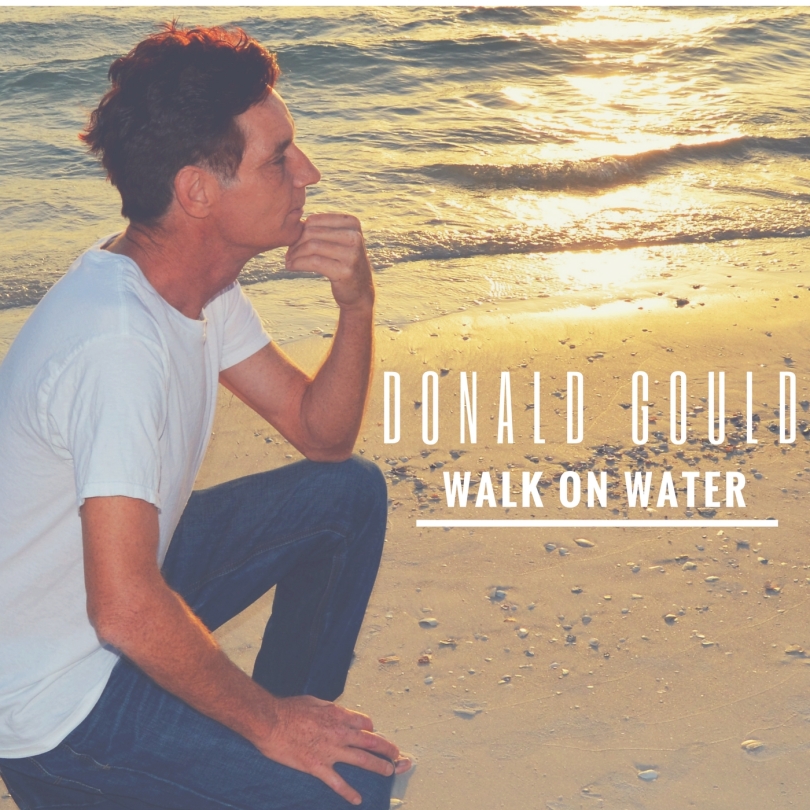 Debut album from Donald Gould, aka The Homeless Piano Man.