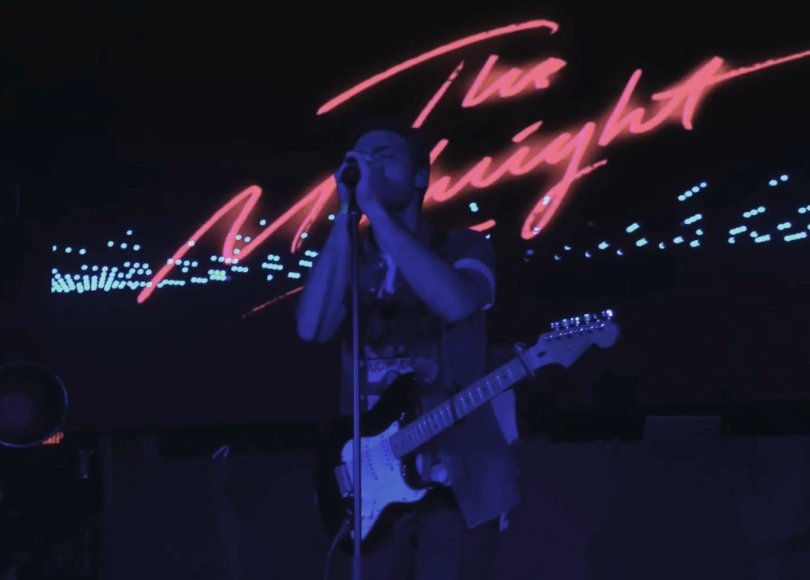 The Midnight is a 25 year old kid from Atlanta.  Armed with a keyboard, he writes original synth pop in the vein of 1980s pop music which, in may cases, sound better than the pop songs from the actual era.  It’s like he’s reimagining 1980s music in an alternate reality, slightly cooler and more modern from today’s point-of-view.

YouTubers take his tracks and edit together 1980s movie clips (or movies set in the 1980s) or related popular movies.   There are dozens of similar bands doing this “retrowave” style of synth pop (search “Retrowave” on YouTube).

I saw The Midnight perform here in Austin a couple weeks ago at a club that fits about 300-400 people.  It was packed beyond capacity with 500-600 people.  Everybody was singing along to his songs.   I haven’t attended a concert quite like that maybe ever (maybe U2) – it was incredible.